Load Shedding Is A Systemic Issue. 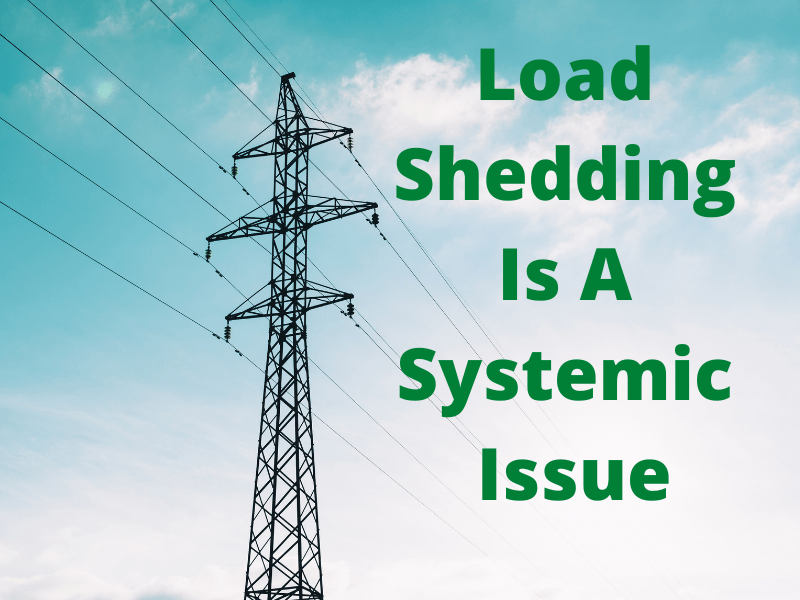 A lot of people’s reaction to this will be to place blame solely on the Eskom’s current CEO, which is understandable since he’s the chosen representative of Eskom, so he’s an easy person to point the finger at, especially when we’re all angry at another load shedding announcement. Despite that it would be a serious exaggeration to think of Eskom’s CEO as the main reason for the escalation of load shedding.

Eskom’s energy crisis isn’t the result of just one person’s poor management. It is a snowball effect stemming from several years of negligence. The current CEO has inherited an unfortunate legacy of issues at the power utility, including a frequent lack of required maintenance at its older coal-based power plants, most of which are well beyond their life expectancy and swiftly approaching their breaking point. Some of which have already broken, hence some of the unplanned load shedding we’ve faced this year.

Another contributing factor is the problematic Kusile and Medupi power plants. These stations were supposed to have been completed by 2015 to provide an additional 9,600MW of capacity to the grid. But severe design defects owing to contracts have resulted in significant delays and much lower output than initially intended. As of November 2021, the Medupi power station had an energy availability factor of around 60%, while Kusile was at less than 30%. This is owing to serious design defects that stem from improper contracts.

Worse still is the apparent attempts at sabotage happening within Eskom’s power plants, further decreasing the stability of Eskom’s power supply. (You can read our article about the possible sabotage here: Sabotage at Eskom leads to load shedding! | Connected House)

The point is it doesn’t matter who is publicly running Eskom, despite making good strides, especially in the reduction of Eskom’s debt no one person can completely solve the issues Eskom is facing the company as a whole will need to make changes.

Changes need to come from us, the general population. Eskom are working with finite resources so, the chances of of them running out are more likely than less likely, especially considering the current trajectory of load shedding in South Africa. A much more sustainable solution is to make a switch to renewable energy such as solar power. With solar power you can supplement Eskom’s grid in times of load shedding or completely negate it. 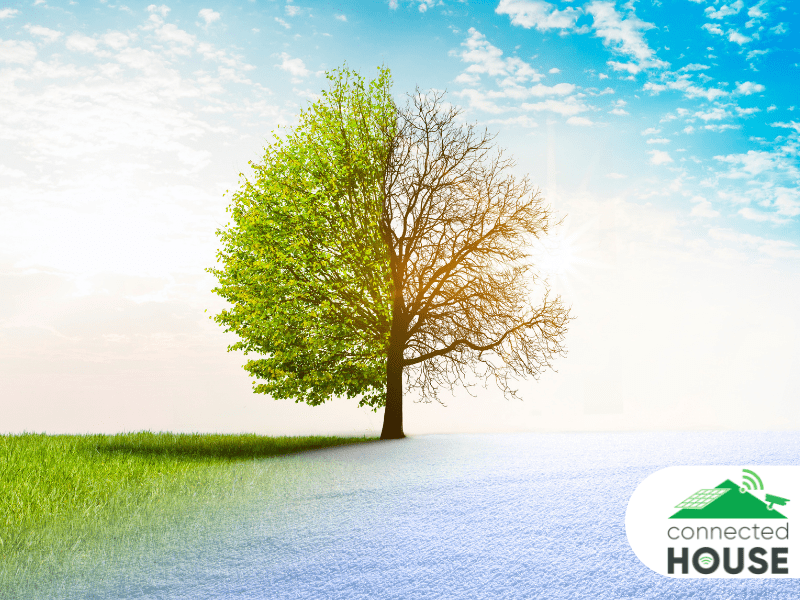 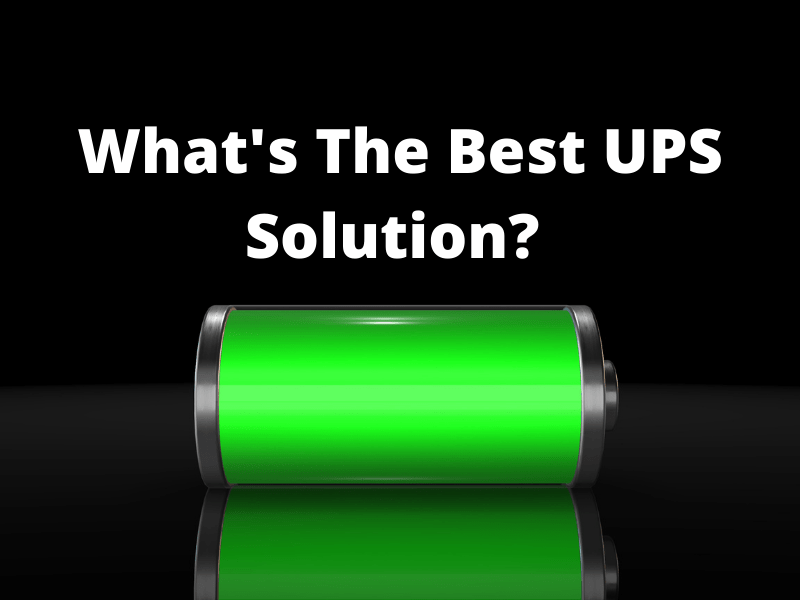 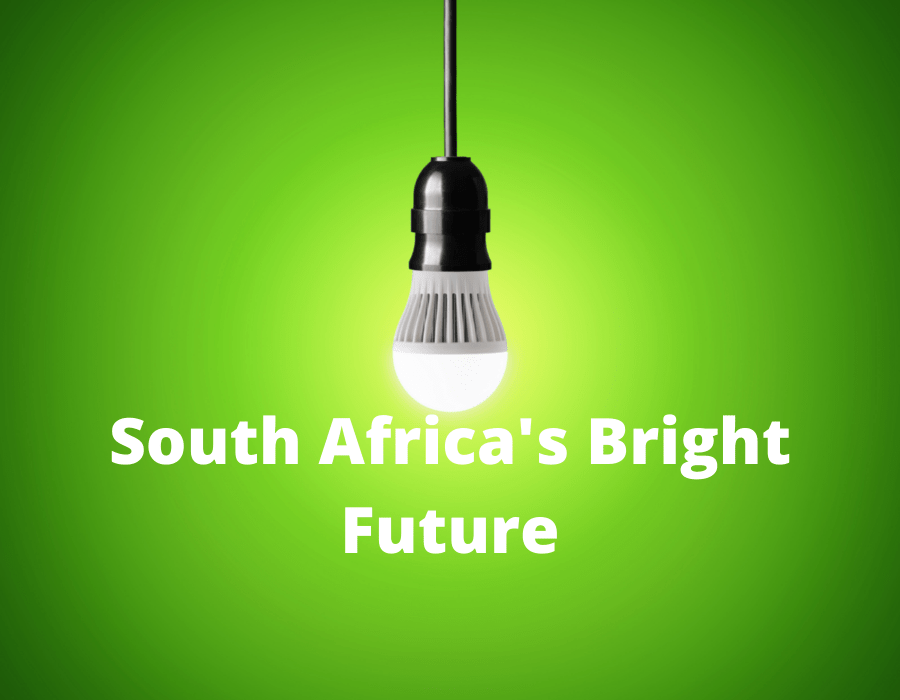